Founded in 2007, our underlying idea has always been to be, as far as possible, the Western equivalent of a traditional Japanese sword shop. We sell anything to do with Japanese swords, from sageo and tsuka-ito to honoki and urushi, to polishing supplies, and more; the vast majority of iour tems are sourced in Japan. If it is not in our advertised range, we may be able to get it, or in some cases, make it. We also restore Japanese swords using traditional means, and work with some of the best Japanese-trained craftsmen available anywhere. Regardless of the apparent difficulty of the job, we will look at it. We might be able to do something about it. We will even take a look at the repair or customisation of production katana.

We also sell swords, and are prepared to ship them anywhere; we have legally delivered to most countries. If you are interested in buying a sword but can't find the one you want, contact me and let me know your budget.

We are not, incidentally, anything to do with Ryujin Swords Custom Katana, ryujinsword.com (note the singular), or the Sword Buyers’ Guide. We predate that enterprise by eight years, and were already well-established when Ryujin Swords Custom Katana were started in 2015. There are no connections between the two businesses other than someone apparently liked our name when they saw it in posts in the Sword Buyers’ Guide, and adopted it for their own business.

Further, although we can have swords made for customers, they will not be made out of T10, nor will they be a mass-produced blade. Contact me if you want further information. 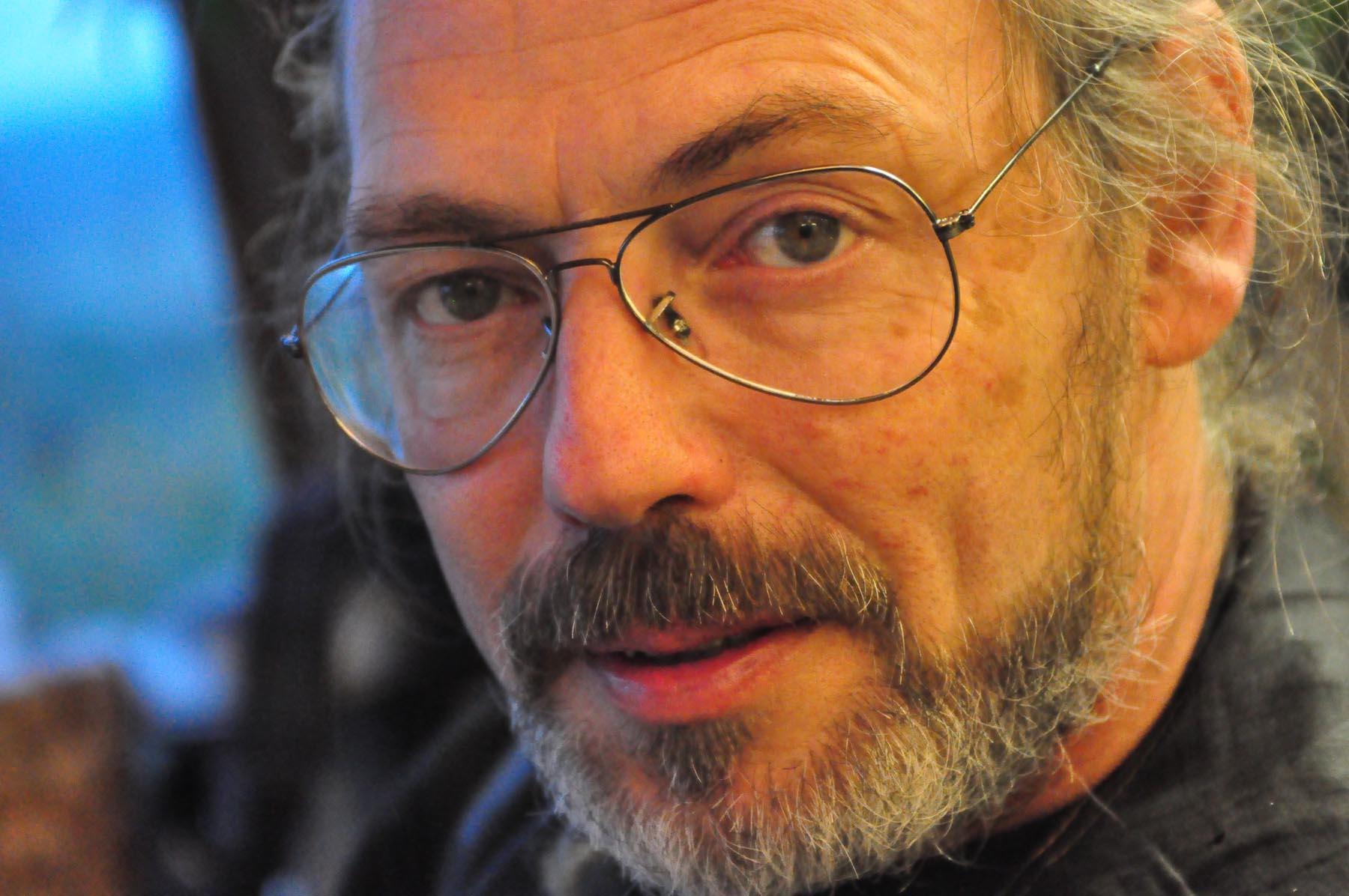 I was born in Exeter, Devonshire, in 1955, and educated in Sheffield and Old Coulsdon, Surrey. I originally studied molecular biology at what is now the University of Westminster, but dropped out after my second year to pursue other interests. I have since had a wide variety of jobs, such as working as an engineer for the chemical industry, as a PA in the MOD at the start of the first Gulf War, in the DoT Press Office at the height of the roads protests, as a finance officer in HM Treasury and at the Home Office, and in a mental institution. There are more similarities between these positions than are at first apparent!

I also ran my own business as a weaponsmith in the 1980s making martial arts weapons such as swords, kusarigama and shuriken from tool steel. My reproduction Japanese swords, which were based on one of Muramasa's katana, acquired a very good reputation. As this was before Paul Chen was established - and long before the internet - I was, at the time, the only source of real martial arts weapons; the rest of the market consisted of 440 stainless steel, alloy and mild steel weapons.

In 2001 I gained a BA in Archaeology and History at Birkbeck College. I went on to gain my MA in Archaeology in 2003, having submitted a dissertation that challenged the conventional interpretation of Celtic and Romano-Celtic pagan iconography. The MA course included conservation. In my spare time I am also a musician, photographer, writer, martial artist, smith and herbalist. Additionally I have travelled extensively in America and Europe, and have visited parts of Canada, including spending two weeks camping alone in the Rockies. There were also a couple of roadtrips around the US. My favourite occupations are watching cats, beating red-hot metal with a hammer, and watching our daughter grow up.

Ryujin Swords is located in rural Derbyshire, not too far from the Peak District. At the moment I spend my time between running my business, helping my partner with her businesses, helping her run the smallholding, and helping her look after our daughter.