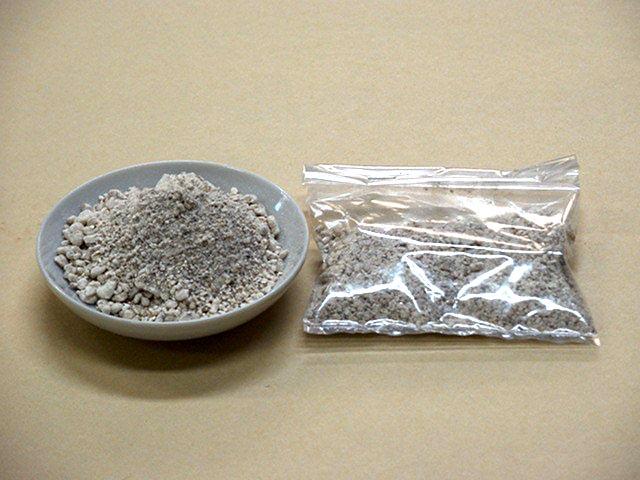 Ibota-ro is a natural insect wax. The larvae of the wax scale insect (ibota mushi; Ericerus pela) live on the ibota-no-ki bush (a species of privet, Ligustrum ibota), and frequently form an infestation. The larvae protect themselves by producing a fine waxy thread that form little balls on the branches of the ibota privet. Eventually branches are densely covered by the waxy deposits, which are then collected, heated, and cleaned to extract the high melting point wax.

The wax has a wide number of applications. In polishing it prevents friction between the migaki-bo and the blade. It is used in tsukamaki for polishing samekawa prior to doing the wrapping. It is also used for as a final polish for shirasaya, as a traditional finish for Japanese coloured metalwork, and has been used in Japan to coat tsuba in order to inhibit rusting. Ibota-ro is also used to polish furniture, cabinet work, wooden utensils, and to make sliding doors move smoothly and noiselessly.

The item has been added to your basket